Fewer than two per cent of the court’s decisions are heard by the Supreme Court of Canada, so the Court of Appeal is effectively the last avenue of appeal for most litigants.

The Court typically hears more than 1000 appeals and more than 1000 motions each year in most areas of law including appeals from both civil and criminal proceedings.

Civil appeals include commercial disputes, property disputes, negligence claims, family disputes, and judicial review of administrative decisions. Constitutional law disputes including the division of powers between the federal and provincial government are also determined by the Court, along with claims under the Canadian Charter of Rights and Freedoms  and Aboriginal rights claims.

Criminal law matters include appeals from convictions, acquittals, and the fitness of sentences under the Criminal Code, the Youth Criminal Justice Act  and other federal criminal legislation, and the Court is often required to make decisions concerning the constitutional rights of individuals charged with offences. The Court also hears appeals from the Ontario Review Board, which makes decisions concerning people who were found not criminally responsible for criminal offences on account of a mental disorder.

The Court also deals with appeals from convictions and acquittals under regulatory legislation governed by the  Provincial Offences Act  including highway traffic matters, environmental protection, residential tenancy, and workplace health and safety laws.

The Court is located at Osgoode Hall in downtown Toronto in a beautiful building designated as a national historic site. Built in 1829, at least 10 expansions, renovations or restorations have taken place since then, the most recent being a 10-year project that has restored the building to its original grandeur and upgraded its infrastructure so that Osgoode Hall will continue to function as a working courthouse well into the future.

Osgoode Hall is usually open to the public. However, during the COVID-19 pandemic public attendance at the building is discouraged unless you are a person participating in an in-person hearing. Litigants are being encouraged to file their materials by email. 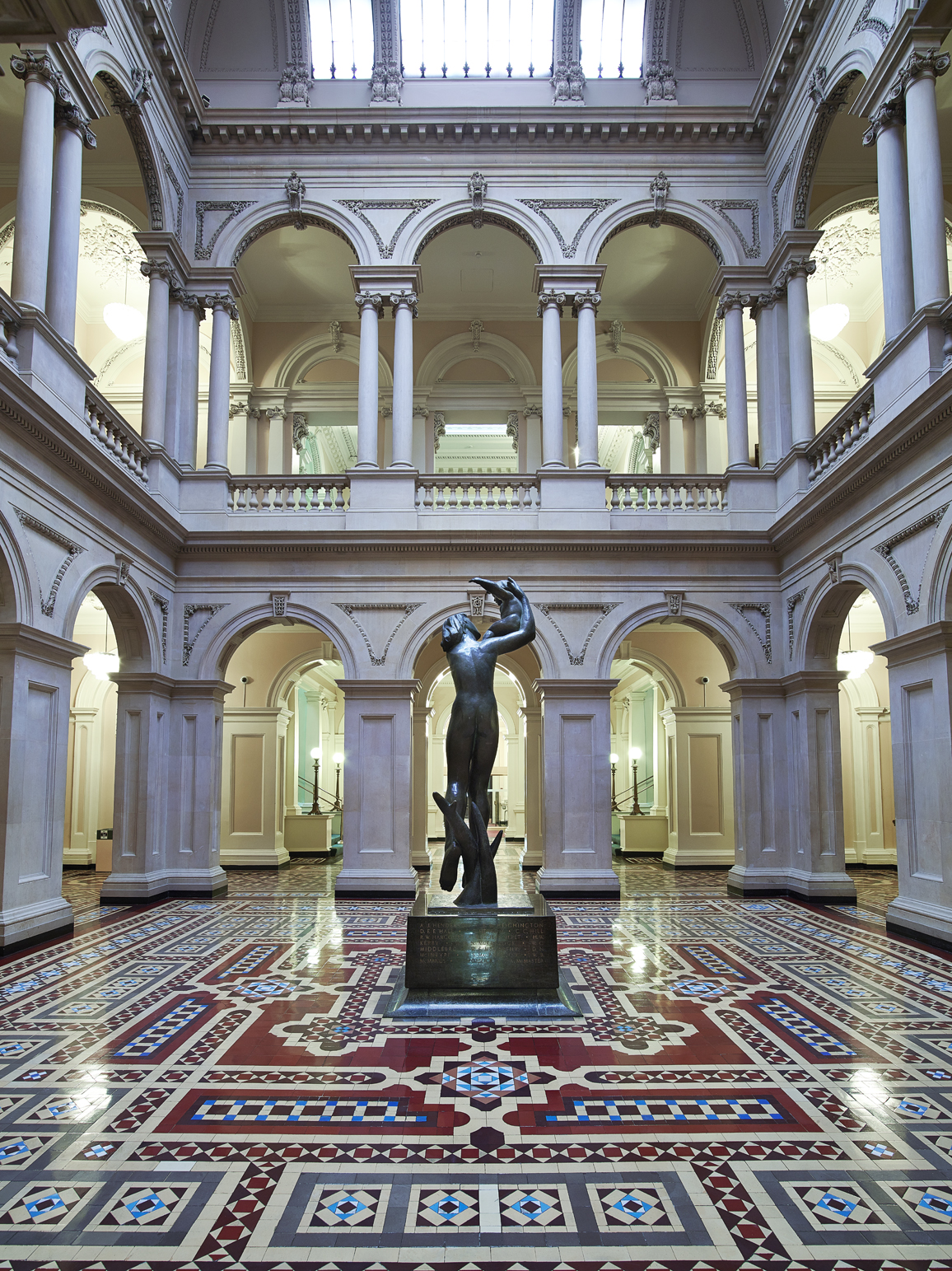